Portugal; It is a country developed in terms of tourism with its turquoise sea, beaches, nature, historical places, monasteries. Many historical sites have been included in the world heritage list by UNESCO.

Being the capital of the country, Lisbon is also a cultural and economic center.

The official language is Portuguese.

Euro is used as currency.

In the Azores region, according to local clock time 3 hours Turkey, while the island of Madeira is back for another 2 hours.

Portugal is among the countries that require a visa, you must have applied for a visa and have received a visa to Portugal before you left.

The climate is mild in the north and warm in the south. During the winter, cold winds bring rain from the west. However, as the summer approaches, a hot dry air wave comes from the south and rains decrease.

You can go all seasons. The most suitable period for those who want to do sea tourism is between April and August.

They were influenced by the Mediterranean cuisine. Seafood, pork, chicken, potatoes, cabbage, rice, garlic, onion and spices form the basis of the country’s cuisine. Olive oil also has an important place.

Wondering information about Spain and its unique view ... 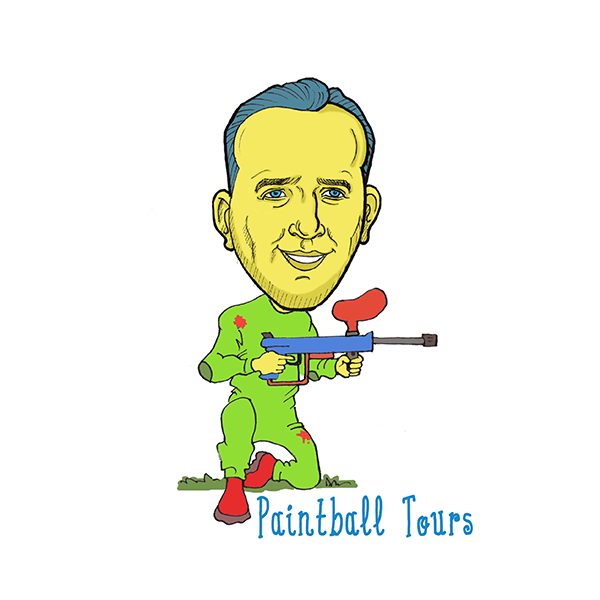