Greece geography Greece is located on the southernmost tip of the Balkan Peninsula in the Balkans. From the north of Albania, Macedonia, Bulgaria, Turkey and the east Aegean Sea, south to the Mediterranean, the West is surrounded by the Ionian Sea.

Greece is famous all over the world for its magnificent landscape, untouched land, vast beaches and 6000 islands and islets.

Tourism beyond the sea and the sun has a very important place in the identity of Greece, today and tomorrow.

Wondering information about Greece and its unique view ...

Go out on a balcony or terrace where you can soak the Cretan sun and enjoy the natural environment Crete offers. Welcome to your dream getaway! 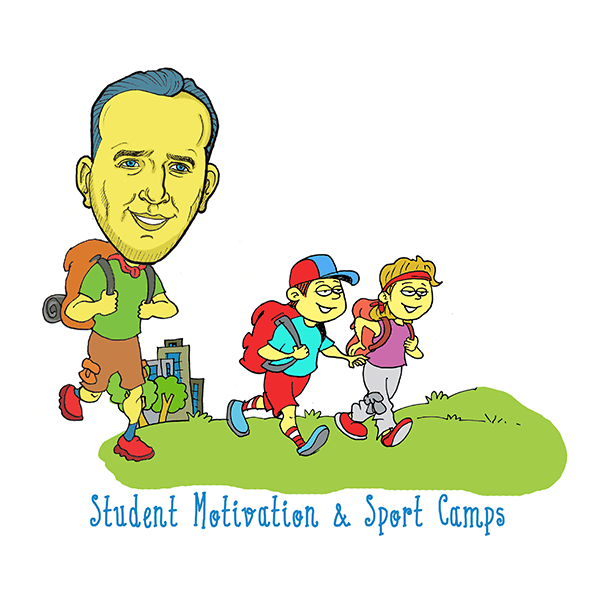