Known worldwide for its pyramids and deep-rooted history, Egypt has a 7,000-year history.

The Keops Pyramid, one of the seven wonders of the world, is located in Egypt.

Cairo is the capital; It is the largest city in the Arab world and Africa. It is the heart of the country in terms of art, tourism and culture.

The official language is Arabic.

Egyptian pound is used as the currency.

There is no time difference between Egypt and Turkey.

Egypt is among the countries that require a visa, you must have applied for a visa and have received a visa to Egypt before you left.

It is located in North Africa. It borders Libya to the west and Sudan to the south. The part of the country on the Asian peninsula is adjacent to Palestine and Israel over the Sinai Peninsula. The Nile River, which passes through Egypt, empties its waters into the Mediterranean.

The period with the highest number of visitors in terms of tourism is between December and February. Since the summer season is very hot, it is not preferred.

They have one of the most authentic cuisines in North Africa. More fish and seafood along the coastline, rice and poultry in the Nile River Delta, and lamb, mutton and legumes are mostly consumed in the desert.

Wondering information about Egypt and its unique view ...

Rixos Sharm El-Sheikh is a luxury resort located in Nabq Bay, where the desert meets the pristine waters of the Red Sea. The resort stretches out into golden sands surrounded by palm trees behind its lush gardens, with stunning views of the Gulf of Aqaba and Tirana Island.

Rixos Alamein is a modern, luxury resort that boasts a prime position on the unspoilt, northern Mediterranean coast. This beautiful resort is a splash of colour against the backdrop of the desert, with the rich cobalt blue sea stretching out beyond the horizon and the lush gardens and green palm trees fringing the pristine sands.

Go out on a balcony or terrace where you can soak up the Egyptian sun and enjoy the natural environment offered by Premium Seagate. Welcome to your dream getaway! 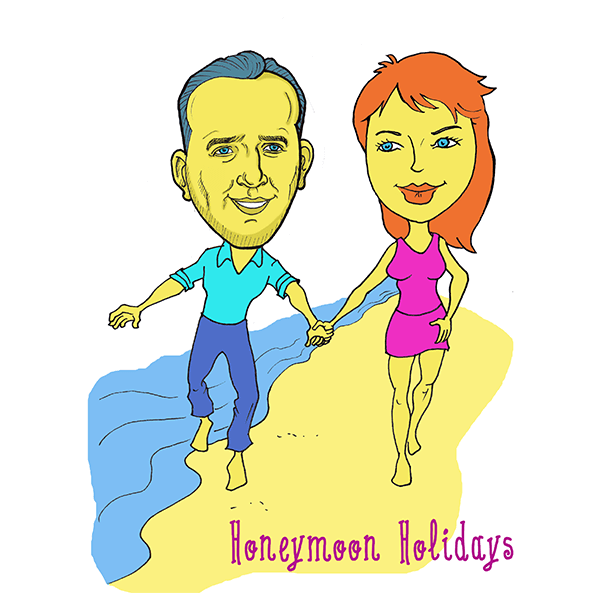