Spain, or the Kingdom of Spain, officially. It is governed by a monarchy regime in the form of parliamentary democracy. It is an exotic country due to its friendly attitudes, relaxed lifestyle, nightlife and world-famous festivals.
CAPITAL: MADRID
OFFICIAL LANGUAGE: Spanish
CURRENCY: EURO
POPULATION: 47,572,542
LOCATION OF SPAIN:
It is surrounded by the Mediterranean, east and northeast of Spain, the Atlantic Ocean in the north-northwest and southwest, France and Andoro Republic in the northeast, Portugal in the west and Gibraltar of the United Kingdom in the south. A European country that covers four fifths of the Iberian Peninsula.
The territory of Spain covers the Balearic Islands in the Mediterranean, the Canary Islands in the Atlantic Ocean, and two autonomous cities in North Africa, Ceuta and Melilla.
It is the 2nd largest country in the European Union with an area of ​​505.955 km.
LANGUAGE IN SPAIN:
The official language of Spain is Spanish, and Basque, Aranca, Catalan, and Galician are among the other languages ​​spoken. The 3rd most spoken language in the world is Spanish.
Spanish language, including Spain, Argentina, Bolivia, Colombia, Chile, Paraguay, Panama, Mexico, Nicaragua, Honduras, Guatemala, El Salvador, Ecuador, Cuba, Dominican Republic, Peru, Uruguay, Puerto Rico, Venezuela and Ecuadorian Guinea It is the official language of 19 countries.

RELIGION IN SPAIN:
The people living in Spain have adopted the Christian Catholic sect as the majority. A small number of Protestants, Jews and Muslims, live in only 1% of the population.
CLIMATE OF SPAIN:
Apart from the climate of Spain, the Meseta region and the northern coast, the Mediterranean climate is dominant in the country in general. Summers are hot and dry, winters are warm and rainy. On the Balearic islands, the temperature is higher and precipitation is lower.
A harsh continental climate is observed in the Meseta region of Rebellion. A humid and temperate sea climate makes itself felt in the north coast.
ECONOMY IN SPAIN:
Spain meets approximately 45% of the world olive oil production. 20% of this is extra virgin olive oil.
Spain is the third largest wine producer in the world.
It is the first wind energy producing country in the world.
He has been a member of the European Union since 1986 and a member of NATO since 1982.

Wondering information about Spain and its unique view ... 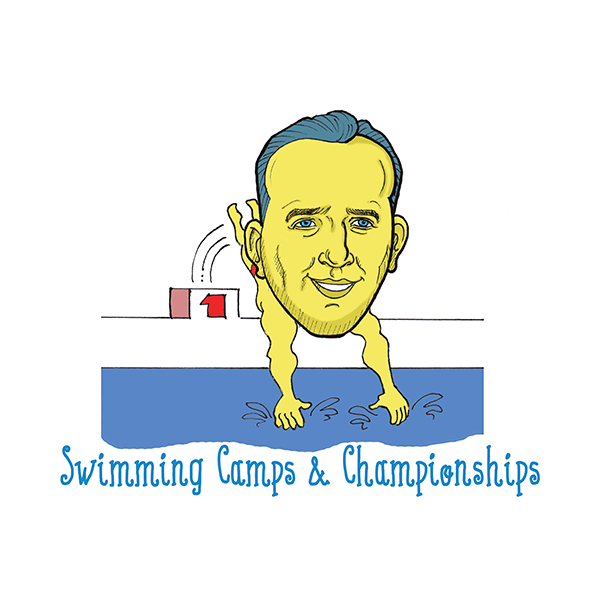