Located south of the island of Cyprus, Turkey, from Turkey to Anamur is 65 km from the nose. Its area is 9.251 km2.
Cyprus is the third largest island in the Mediterranean after the islands of Sicily and Sardinia. 100 km from Syria, 370 from Egypt, 400 from Rhodes and 800 km from the beaches of Greece. are located away. 782 km. Cyprus, which has the feature of indented protrusions of its long beaches, is located on 35 ° north parallel and 35 ° east meridian.

With a population distribution of 803,147, Cyprus accounts for 77% of its population, and 22% for Turks. The island also has very few British and Armenian communities.

Wondering information about Cyprus and its unique view ... 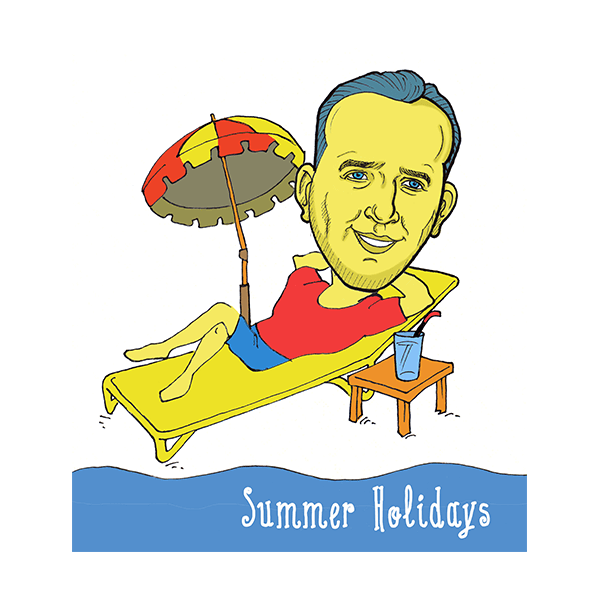