It has become one of the most important tourism centers of Europe due to the fact that it has one of the most beautiful beaches of the Mediterranean and tourist attractions.

Visitors to the country also prefer the shores of the Adriatic Sea.

Capital; It is Zagreb, which is very culturally developed with its street artists, theaters and concerts.

The vast majority of the population speaks Croatian, the official language.

The currency is Kuna.

Turkey is in the local time clock back 1 hour.

Croatia is among the countries that require a visa, you must have applied for a visa and have received a visa to Croatia before you left.

It is located in Europe. It is neighbor to Slovenia in the north, Hungary in the northeast, Serbia in the east and Bosnia and Herzegovina in the southeast.

The Mediterranean dominates the Istria Peninsula and the Dalmatian coast. In these regions, summers are hot and dry, winters are warm and rainy. A harsher climate is observed in the interior and mountainous regions.

The best time to travel to the country is between May and October.

Wondering information about Croatia and its unique view ...

Thanks to the unique design of the hotel, panoramic views can be seen from many rooms. Unusual restaurants and bars take advantage of hot days and warm evenings. Mr Ayhan BASCI, Hotel Manager Rixos Premium Dubrovnik offers an unforgettable holiday experience in this region known for its historical, cultural and natural beauties. Surrounded by the exciting and spectacular views of the Adriatic Sea and the historical city of Dubrovnik, Rixos Premium Dubrovnik is built on a high hill. 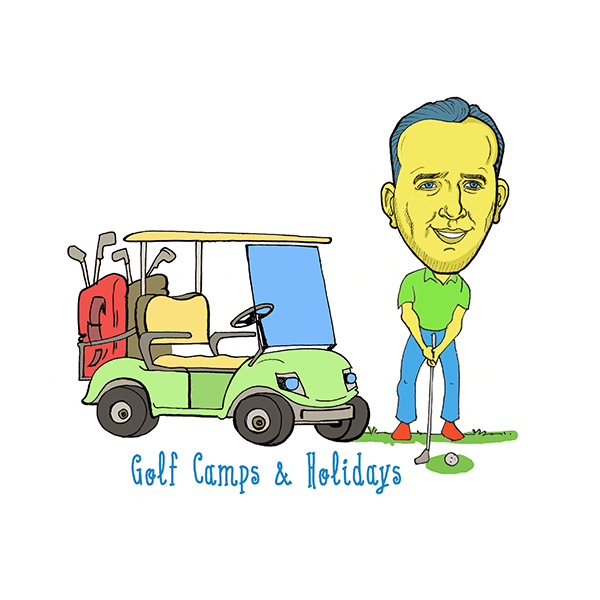